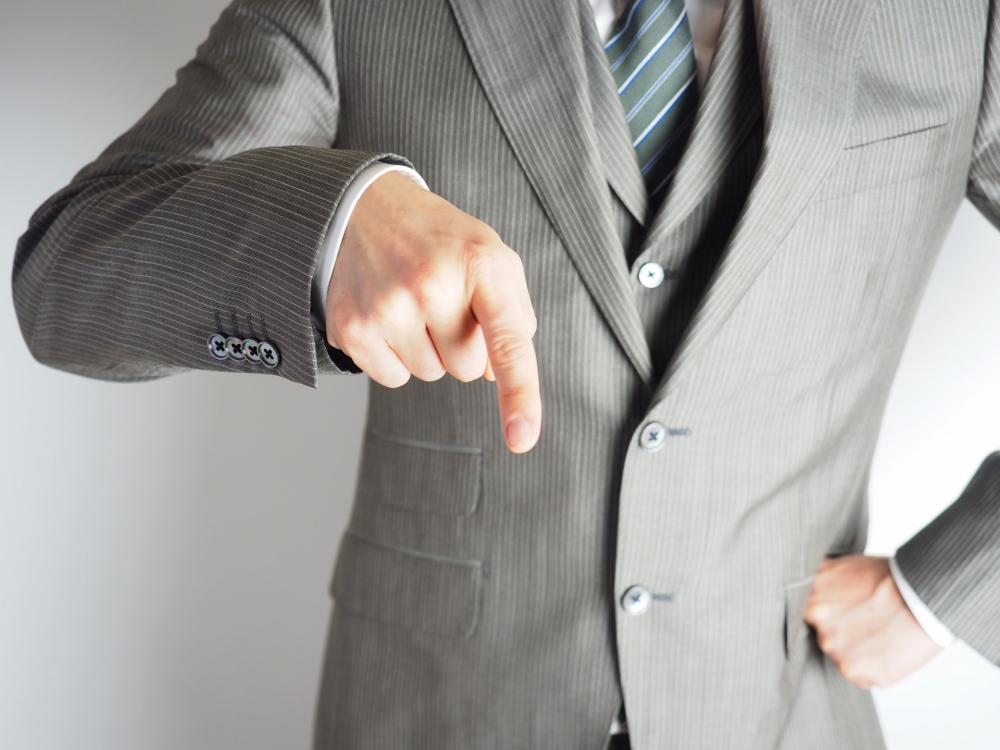 In these days, bullying/Harassment at work is often brought up as issue, but actually there is no definition in law.

According to “Advise for Prevention/Resolution of Power Harassment at Work” in the “Conference of Bullying/Harassment Issue at Work” by MHLW on March 15, 2012, bullying/harassment define as “Any actions which will cause mental or physical distress or worsen the work environment exceeding the proper scope of work towards to co-workers by taking advantage of their position”.

Furthermore, bullying/harassment issue causes the risk of damage for the company. When the victim committed suicide, there was the case that liability for damage of 100 million yen was decided due to the violation of the company’s safety obligation.

As you see, bullying/harassment does nothing but harm. It is important to prepare an environment that doesn’t cause bullying/harassment. For example, any company can set up a consultation counter or a report program, also prepare countermeasure for it.

If you feel that you are about to get angry or violent, you need to re-think ” If I really need to say such thigs?”, “What do I think if I was said?” and “Can I say the same things to their parents?”. It is very important to control yourself before it is too late.